It was Monday, the 9th May and seven thirty.The bus was before the gym, but we, the class 6d, were not allowed to go on the bus. We waited. Finally we could go on the bus. The ride to Bavaria to Oberstdorf could start. I sat next to Jule. Shortly thereafter the busride started. After four hours the bus stopped by the Skywalk. The class 6d went outside. We met our teachers: Mr. Rutkowsky and Mr. Rütschle. The class 6b met their teachers: Mr. Ruckmich and Miss Kretschmer. The teachers spoke with us about the Skywalk. Then we could start. At first we had to walk up a hill. After that began the Skywalk. We walked, went and ran across the path above the trees. Everything below us was small. There was a parcour at the end oft he trail. And at the end of the parcour there was a big slide. As we  had walked up the tower, slid down the slide and eaten our food, the busride continued. Finally we arrived at the youth hostel. After we had settled into our rooms, everyone did what they wanted. Play foot- oder basketball, read, explore,… For dinner there was pasta with tomato sauce.

Climbing was on Tuesday. The first group (with Mr. Rutkowsky) started at 9 am, the second started at noon. We climbed a climbing wall. But then we should go to the second floor to slide down a rather high zip line. We were secured and then had to stand on the balcony. Our legs always shaking. But it was worth it. The zip line was fast and great. At the End we should build a tower of beer crates. 4 people got a prize: Mr. Rutkowsky, Marcha, Mattheo L. and Jule. The prize was a scarf. For dinner we had Schupfnudeln.

On Wednessday we walked to the Breitach Gorge. That’s a valley with a big river and waterfalls. The water was blue and turquoise. A few rocks looked like sucket candy, because they had been in the water for a long time. As we ate our lunch, Jule and I discovered a mushroom that looked like a brain. After the Gorge we walked to a summer toboggan run. You could ride in pairs or alone. I drove with Juli. We screamed and still had a lots of fun. Many drove again, but then had to pay themselves. Then we went back to the youth hostel. For dinner there was rice and meatballs, but only a few went to the canteen and ate something, because we had a campfire evening with bread on a stick. Together with the 6b. We played foot- and volleyball, carved sticks, talked to each other and ate. That was a great evening.

On Thursday we did a fun olympic. We were divided into teams, in which an employee threw our shoes on different piles. My team was team one. We had to do different tasks that gaves different points. There was archery, big Jenga, a quiz and much more. At the end my team was the 2nd place. In the afternoon a few children went to Oberstdorf. The others in my class played werewolves for a looong time (over five hours). In Oberstdorf we bought gifts or other thing. We also bought a postcard for a sick classmate who stayed at home and sent it to him. The werewolve players recorded a video for him. We walked back. On the way to the youth hostel we met a cow and gave it a name. For dinner we had pasta with pesto. After that we did a game evening with a quiz, crazy stories, basketball and UNO.

We made the class trip to improve the teamwork and the classspirit and I think, it worked. 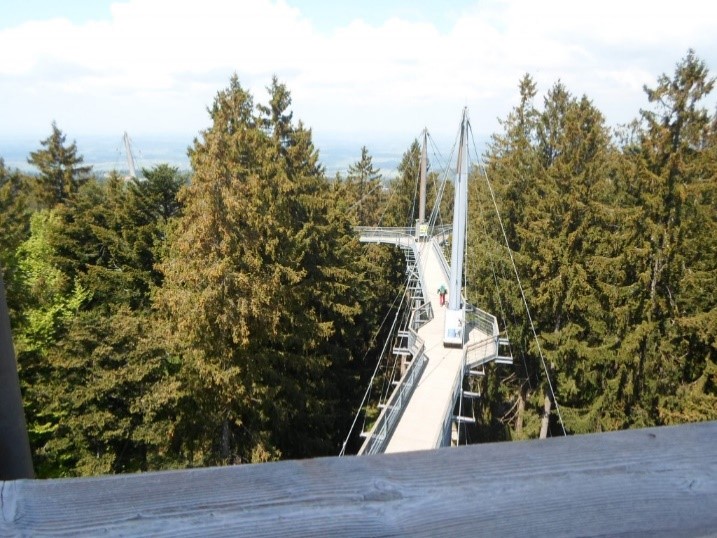 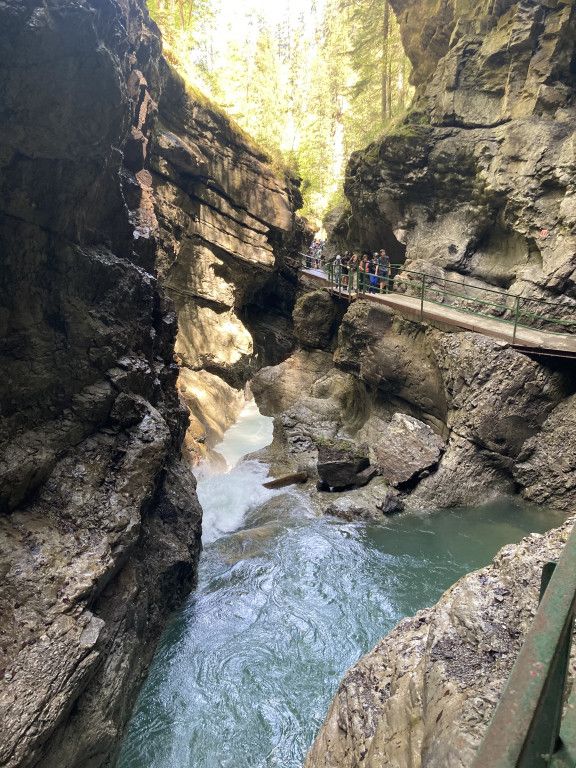 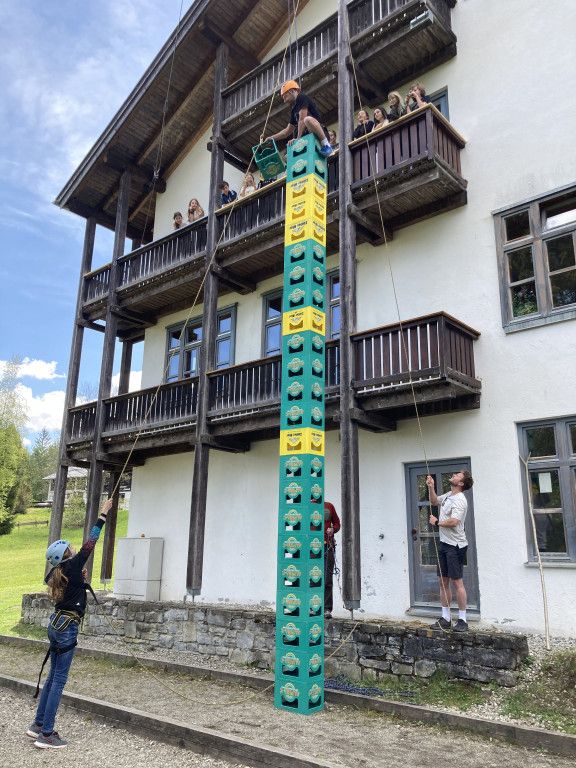